MK's Art: You can buy all you can see

I love your work Marianne :)
Posted by aeneadellaluna at 5:15 PM No comments:

Hello all!
I know I know..It's been a really long time since I've posted anything in my Illustration blog! I've started a new blog here : http://nonfashionista.wordpress.com/Nonfashionista . It's more about fashion and lifestyle because with my PhD I don't have that much time to do my illustrations :( Here is my latest work adapted to this week's Illustration Friday theme entitled: Burst! What do you think? 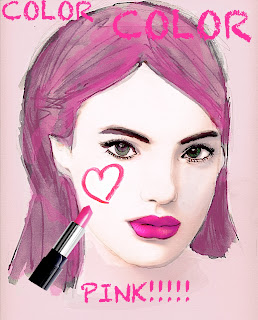 Posted by aeneadellaluna at 3:20 PM 2 comments: 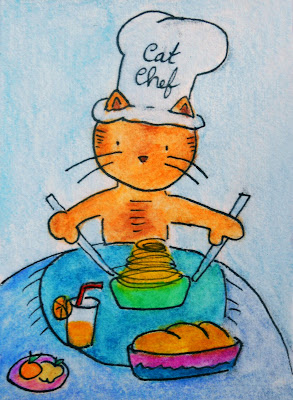 Email ThisBlogThis!Share to TwitterShare to FacebookShare to Pinterest
Labels: Prepare for Illustration Friday 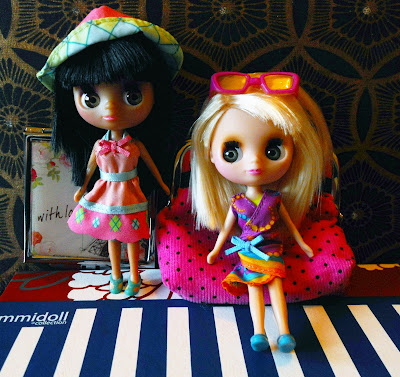 So I found these little ones and I had to have them... Did you know about blythe dolls? There are the hasbro littlest pet shop version ( cheaper and still cute). For those who don't know them - Blythe is a fashion doll, about 28 cm (11 inch) tall, with an oversized head and large eyes that change color with the pull of a string. It was created in 1972 and was initially only sold for one year in the USA by toy company Kenner. In 2000 the photo book This is Blythe was published and in 2001 the Japanese toy company Takara began producing new editions of Blythe dolls. There is a network of hobbyists who customize the doll for resale and create clothing and shoes for Blythe. Enthusiasts share photographs of their work and their dolls on the Internet. ( source wikipedia ) Nowadays there are loads of blogs, flickr accounts and websites devotes to blythe dolls..you can say vintage is trendy again, they are still produced by a Japanese company called Takara. Some websites you can take a look at : http://www.thisisblythe.com/ also http://www.blythedoll.com/index-e.html . :)Hope you enjoy them :)

Posted by aeneadellaluna at 2:24 PM No comments: 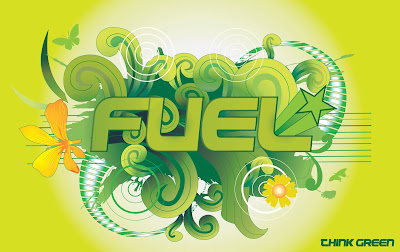 It's been a long time since I've posted anything on Illustration Friday! Here it goes! This week is Fuel!
Posted by aeneadellaluna at 4:54 PM No comments:

Email ThisBlogThis!Share to TwitterShare to FacebookShare to Pinterest
Labels: Fuel for Illustration Friday 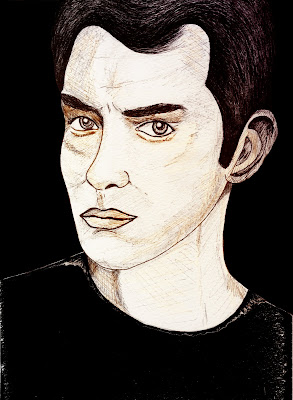 As requested here is an update. Still doesn't have a tittle. Mixed media, india ink and micron pens.
Posted by aeneadellaluna at 4:22 PM No comments: 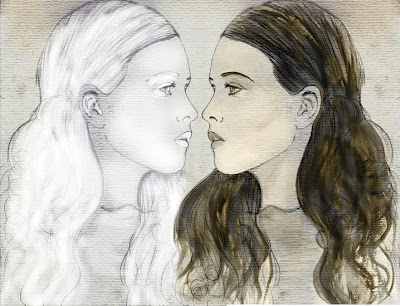 It's about time I've updated my blog! My first year of PhD is over and in October I'm starting out my second one! In between writing my thesis and pilot study I managed to do this illustration in mixed media.
Posted by aeneadellaluna at 1:40 PM No comments: